Shenzhen has attracted more than 100 innovative, cutting-edge technological projects to its part of the Hong Kong-Shenzhen Innovation and Technology Park located at the Lok Ma Chau Loop.

The park, wedged between the city and the special administrative region, covers a total area of 3.89 square kilometers. The section in Shenzhen also includes the Huanggang checkpoint and a bonded zone in Futian district.

Huang Wei, head of the district government, said the renovation of the checkpoint kicked off in June, and so far about 400,000 square meters of land have been made ready for new projects.

A designated channel will also be put into use soon so that scientists and researchers can quickly go across the border to the other side of the park in Hong Kong or other places in the neighboring city.

In the bonded zone, he noted several factories and warehouses have been transformed into new technology research spaces and facilities, which have welcomed 126 projects from both sides.

Sam Ho, a Hong Kong entrepreneur who founded ADD Car Ltd, is one of the firms in the Shenzhen part of the cooperation park.

"We have spent years on fundamental technology research in Hong Kong and have come to Shenzhen for commercialization," he said.

He pointed out that the location makes it easy for him and his employees to go back to their homes in Hong Kong because it's near the checkpoint, and authorities have also designated staff to help Hong Kong teams become familiar with the local regulations and environment.

The startup is working on a noninvasive device that can be used to detect blood glucose and has teamed up with several hospitals and medical care institutions on the Chinese mainland, such as Shenzhen Second People's Hospital.

In addition, it is also connected to a local artificial intelligence platform that provides an abundance of public medical data.

Meanwhile, the city government recently rolled out 22 measures to bolster the zone's development, positioning the Shenzhen park as an internationally open and innovative zone for the first time.

It pledges to bring in international mechanisms related to technology research and participate in formulating international rules of new technologies. For instance, it allows firms in the zone to adhere to Hong Kong and Macao auditing standards.

Resources in Shenzhen's part of the cooperation park are open to Hong Kong institutions. Local authorities vow to spare no effort in aiding the neighboring city's development, including helping to establish office space and public technosni对公账户 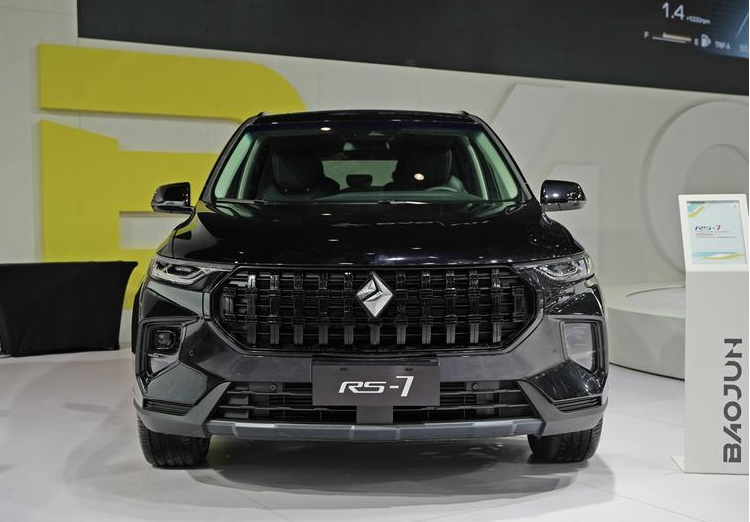 Several Hong Kong universities have set up many projects such as AI applications in manufacturing industries and brain science. The Hong Kong University of Science and Technology has also directly set up a Blue Bay incubator.

The governments of Shenzhen and Hong Kong signed an agreement in 2017 to jointly develop the technology park across the border. The project received the central government's support to "create an internationalized business environment" and achieve "an effective flow of innovation elements," in the vein of the Guangdong-Hong Kong-Macao Greater Bay Area development released last year.

Hong Kong has earmarked HK$20 billion ($2.58 billion) for the first phase of its development since 2018, and the first plot of land in its section is expected to be ready in 2021. Once completed, the project would be the biggest science park in the city.